TY took on Kim "Stats" Dae Yeob, playing for Splyce, in the grand final of the event, and the best of seven series pushed both players to the limit, with TY eventually winning 4-3 in a very close tie. Battles were close in each game, and a number of different tactics were deployed to great effect.

TY's victory also means he gets to go to the WCS finals at BlizzCon, and he'll surely be confident moving forward in 2017, as he's also won the WESG event as well earlier this year. Can anything stop TY?

He faced Stats in the final. 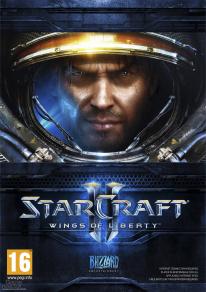 Starcraft II: Heart of the Swarm

Starcraft II: Legacy of the Void